Shaa Ravi is a talented business analyst, Cranfield University graduate, STEM ambassador and proud Mum. Her journey into the tech world began when she was a young girl in India, and her path is certainly an inspiring one. Discover her story below.

To me, programming is an art. Back in India, where I'm originally from, I realised in secondary school that programming came naturally to me, and I considered myself a born artist in that aspect. Fast forward a few years, and it was time to choose a specialism for my undergraduate degree at university. I immediately chose computer science as my major, and that's where I learnt that there was much more to computers than just programming.

Upon completing my computer science engineering degree, I was selected to work for one of India's top software service consultancy houses (part of the TATA group). I started working as a developer, and over the course of a few years I realised I enjoyed talking to people more than anything else in my day-to-day job. I became what's known as a business analyst, a role that involves much more client interaction.

I've worked with people from all over the globe, in industries focused on marketing, operations, coding, application support and many more

A series of life decisions finally brought me to the UK, including doing a masters at Cranfield University. My masters, combined with the many opportunities available in the UK, meant I could experiment more with my career across a wide range of industries.

After several consultancy-based roles in the travel, banking and insurance sectors, I moved on to work with companies specialising in building software and products before transitioning into the digital arena, working on creating digital products, platforms and focusing on digital transformation projects.

That was my journey into the digital world. I've worked with people from all over the globe, in industries focused on marketing, operations, coding, application support and many more, and I'm happy to have carved out my own, professional journey - I wouldn't have it any other way.

Even though the whole digital ecosystem has been around for a while now, I still consider it in its infancy. There's a lot happening in this arena, and every sector is jumping onto the digital bandwagon, making it an amazing industry to get involved in. 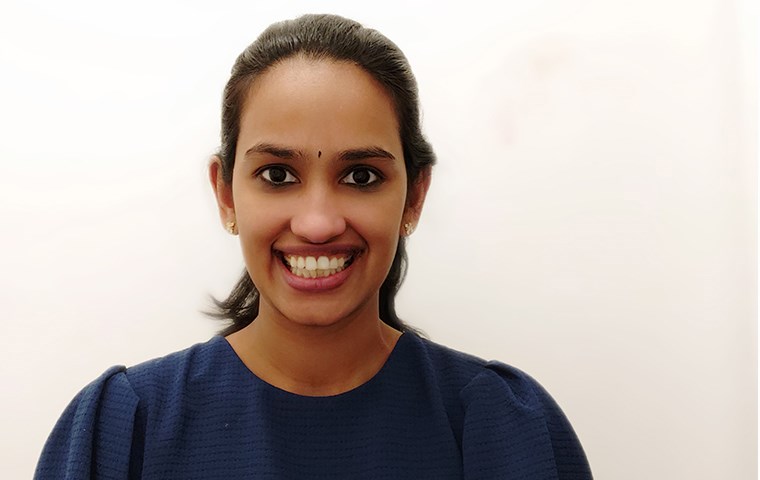 If I had to give my younger self one piece of advice when it comes to starting out in the tech world, it would be to sell myself better. I'm not talking about acing an interview here, but about how I should have presented myself to my friends, colleagues and managers. Rather than being extremely humble, I should have shouted louder about my talents. I've now promised myself to celebrate my successes and share them with people that care for me, rather than being so hard on myself.

Often, I have been the only female in meetings or training sessions, and this is one of the main reasons why I care so deeply about diversity in the technology sector. I strongly believe in the need for more female role models in tech, ones which women curious about getting started in the industry can see, relate to and feel inspired by!

My advice to anyone thinking about breaking into the digital sector is to actively seek out mentors who can help and guide you. It’s so important for women to support each other and to tackle the evil monster of gender bias, especially in the tech industry. Kudos to each and every woman who is already doing that!

To add a bit more to that point, the other major part of my identity revolves around my almost-2-year-old son. Without sounding too cliche and preachy, I would like to say that, while being a good mom, one can still be passionate about one's career. I am really proud of the fact that I am able to do both. I want other women to realise this is possible as well!

In conclusion I would advise anyone thinking of getting into tech to build their own support system. Join networks of like-minded women, share your stories and support sisterhood. All of this will play such an important role on your path to success!